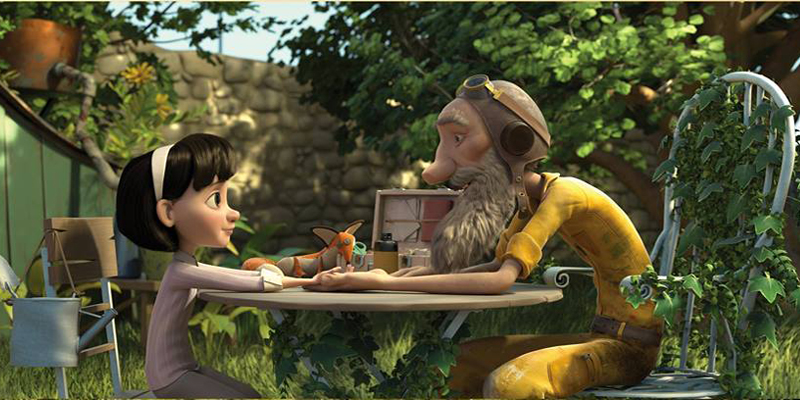 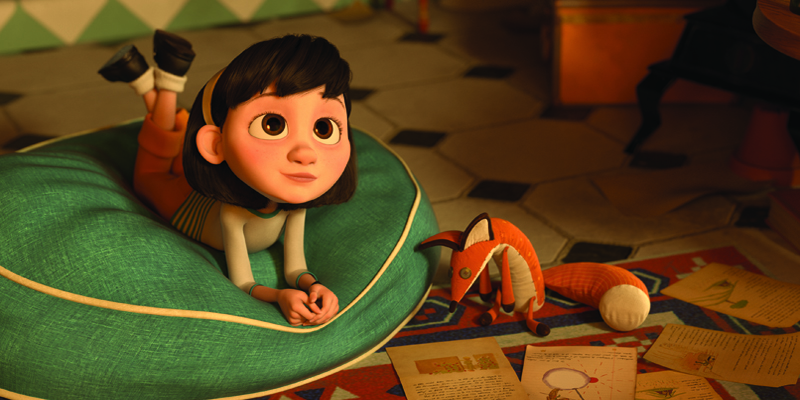 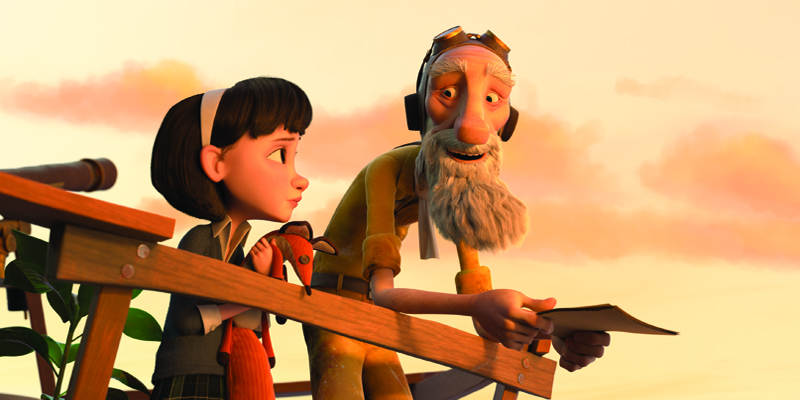 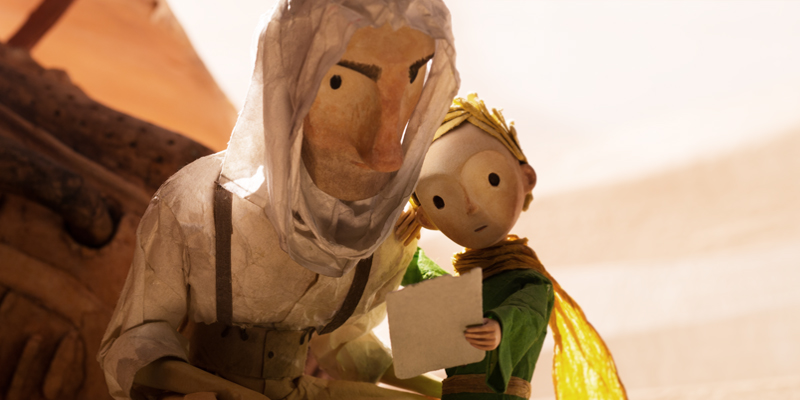 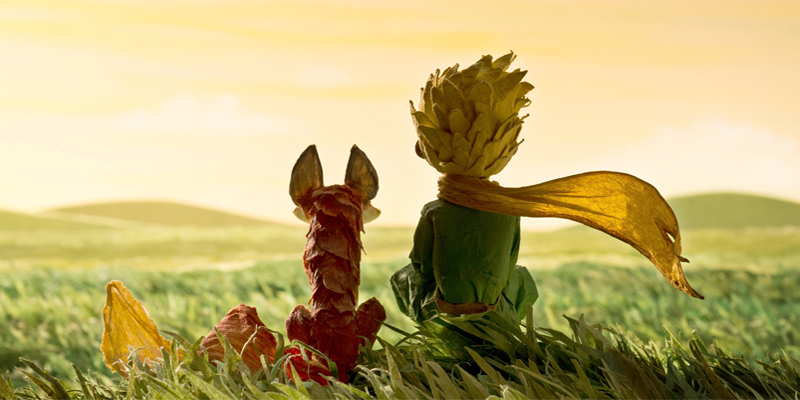 Rediscover one of the most beloved stories of all time.
From Mark Osborne, Academy Award nominated director of Kung Fu Panda, comes the first ever animated feature film adaptation of Antoine de Saint-Exupéry’s iconic masterpiece, The Little Prince.
At the heart of it all is The Little Girl (Mackenzie Foy), who’s being prepared by her mother (Rachel McAdams) for the very grownup world in which they live – only to be interrupted by her eccentric, kindhearted neighbor, The Aviator (Jeff Bridges). The Aviator introduces his new friend to an extraordinary world where anything is possible. A world that he himself was initiated into long ago by The Little Prince (newcomer Riley Osborne). It’s here that The Little Girl’s magical and emotional journey into her own imagination – and into the universe of The Little Prince – begins. And it’s where The Little Girl rediscovers her childhood and learns that ultimately, it’s human connections that matter most, and that what’s truly essential can only be seen with the heart. 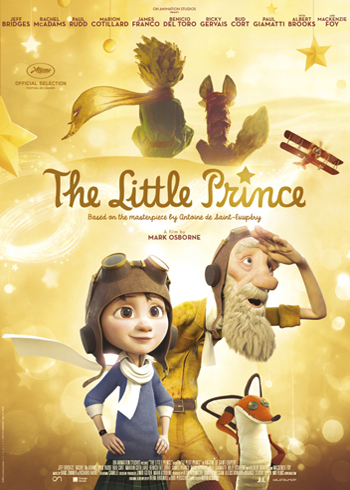