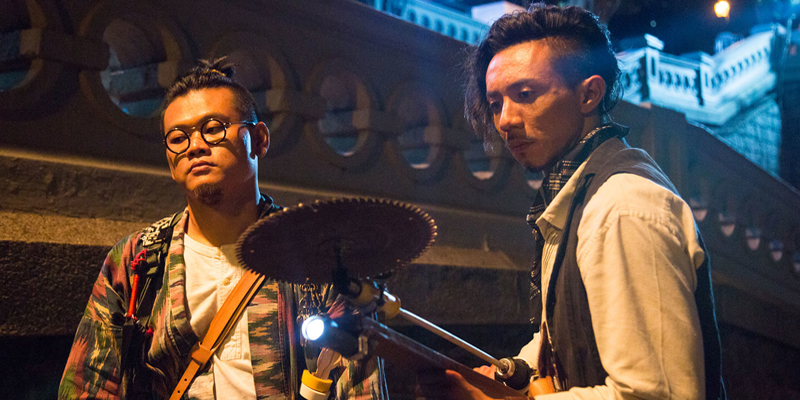 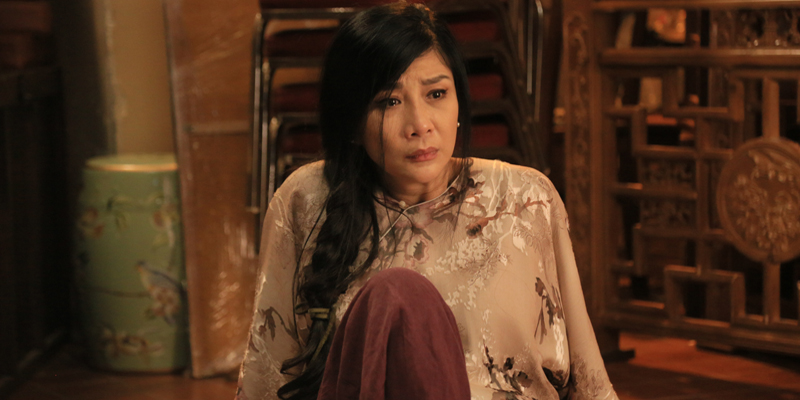 Lung (Michael Ning) and Chi-Yeung (Louis Cheung) are two eccentric hot-blooded young men leading a devil-may-care life. They deem themselves as heroes that can save the earth.

However, Lung can do nothing about things in life that don’t work out as he wishes: he has to move out from where he has grown up; his step-mother Shan (Carrie Ng) has chronic depression; he finds his father (Alex Man) who’s just out of jail so annoying to get on with; his friend Chi-Yeung is fervently chasing a girl named Chan-Yat (Cherry Ngan) while his own idol, a star called Yee-Sue (Venus Wong), is still unreachable.

In the meantime, a monster from Lung’s favorite animation appears in the city out of reason and turns people into zombies. The outbreak of this zombie crisis is followed by a widespread chaos all round. Even Lung’s neighbors have become zombies as well. Lung’s father happens to be out of town traveling with Shan. And Chan-Yat has gone missing too.

Lung risks his life to break into the infected town in order to take her back home and meanwhile realizes he is merely a loser and slick talker. But he decides not to avoid anymore and to fight a battle against zombies tonight… 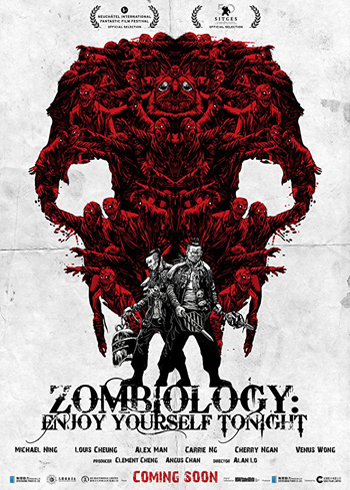